Another Look at Estimating Reliable Profit Indicators in Transfer Pricing

We take another look that computing profit indicators using restricted data samples can lead to unreliable measures of arm’s length taxable income to benchmark controlled inter-group transactions. To produce reliable measures, we must change the pervasive transfer pricing practice of considering three-years of data, and consider as many individual company financial data as available.

If Walmart is regarded to be comparable to a controlled tested party under the TNMM (CPM in the United Sates), computing its three-year median OMBA is not sensible because the series of annual operating profit ratios reveal a high polynomial behavior; therefore, slicing any three years of data produces unreliable measures of Walmart’s OMBA.

To visualize our concern with computations of three-year quartiles, we plotted two curves of Walmart’s historical OMBA. The first chart shows that the OMBA series is not stationary, and that we need a higher order than a cubic polynomial to obtain a good fit for Walmart’s declining OMBA trend. The last three years (2018, 2017 and 2016) show an abnormal OMBA pattern--that is, a cluster of three-year data points is lower than the prior historical nadir.

The second chart shows one-period differences in OMBA, which results in a near-stationary series. The third chart shows the behavior of the operating profit markup, which we estimated using equation (1) below, with increasing sample sizes, starting with three years of data and ending with 41 data pairs. On chart three, the solid red line is a Lowess curve showing the number of data years required for the estimated operating profit markup to settle down to a stable value.

We use RoyaltyStat's online (interactive) regression function and estimate two measures of Walmart’s operating profit markup from which we can obtain the corresponding OMBA. The dependent variable S(t) is Net Sales in year t = 1 to 41 years (using coordinated data pairs from 1978 to 2018), and again using Compustat mnemonics, the independent variable is Total Costs (Lato), which we define as C(t) = COGS + XSGA + (DP – AM), including the depreciation (DP) of property, plant & equipment but excluding the amortization of acquired intangibles (AM).

where λ is the estimated operating profit markup and V(t) is a transformed random variable with zero mean and Newey-West corrected variance.

The displacement λ ± (2 × SE(λ)), where SE denotes the standard error of the regression (slope) coefficient, is used to compute a confidence interval around the estimated slope coefficient.

The net profit margin is obtained by indirect least squares from equation (1) by using the formula:

The proof is in the pudding, and thus we consider Walmart’s 41 annual total costs and net sales data pairs from 1978 to 2018 to test whether model (1) produces a reliable measure of comparable OMBA:

We estimated also one-year-differences in the regression variables, and obtained:

with the Newey-West t-statistics = 59.2 and R2 = 0.9925. The intercept disappears when we take the one-period difference of the dependent and independent variables.

The markup pricing model (1) is found in Kalecki (1954). However, we can obtain earlier versions of markup pricing in classical economics, and in Cournot (1838). See https://www.oecd.org/ctp/transfer-pricing/royaltystatllc-conparability-and-developing-countries.pdf

An important rule-changing implication of this exercise is that we must select operating profit indicators with a clear theoretical-basis (e.g., Kalecki (1954)), and we must consider many years of data available for each selected comparable. As expected from the statistical law of large numbers, the regression estimates of operating profit indicators using larger data samples produce more reliable arm’s length ranges of near-neighbor values than the computation of quartiles using three years of data. See Jaynes (2004), p. 199.

Augustin Cournot, Mathematical Principles of the Theory of Wealth, Macmillan, 1927. Original in French, 1838.

Edwin Jaynes, Probability Theory (The Logic of Science), Cambridge University Press, 2003 (reprinted with corrections 2004). Section 7.1 (The gravitation phenomenon): “In probability theory, there seems to be a central, universal distribution [Normal distribution formula 7.1] toward which all others gravitate under a very wide variety of different operations—and which, once attained, remains stable under an even wider variety of operations. The famous ‘central limit theorem’ [aka the law of large numbers] concerns one special case of this. In Chapter 4, we noted that a binomial or beta sampling distribution goes asymmetrically into a Gaussian when the number of trials becomes large. In Chapter 6 we noted a virtually universal property, that posterior distributions for parameters go into Gaussian when the number of data values increases.” Emphases added. According to Wikipedia, Jaynes strongly promoted the interpretation of probability theory as an extension of logic. See also: https://bayes.wustl.edu/ 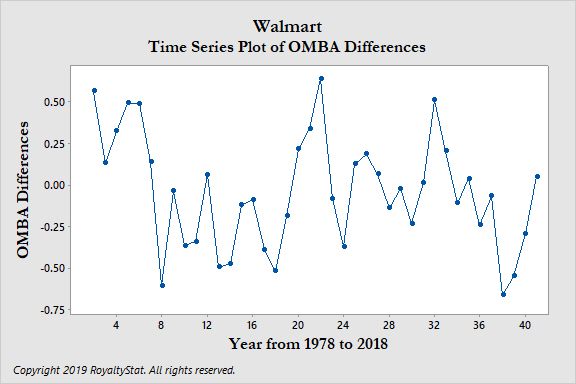 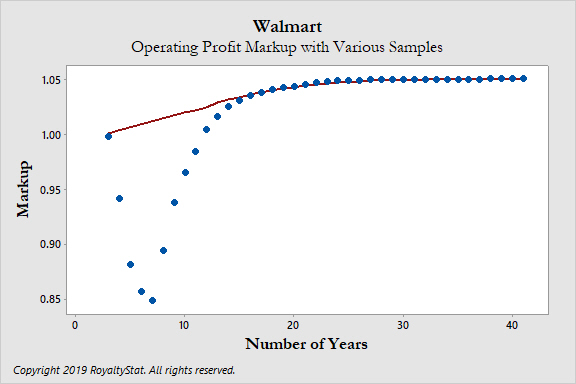