Return on Assets (ROA) is Unreliable in Transfer Pricing

The return on assets (ROA) is misused to determine the tested party’s operating profits in transfer pricing. ROA is unreliable because multiple (ill-defined) denominators are employed. Only the composite asset property, plant & equipment (PPENT) is consistent with well-received economic theory. If book (accounting) PPENT is the denominator (explanatory variable), ROA is still unreliable because of varied accumulated depreciation.

The second is the newer (circa 1950) Raymond Goldsmith’s definition of “capital” that the one-period change in operating assets is equal to net investment—capital expenditure minus the depreciation of PPENT. See Goldsmith (1951) and Solomon & Laya (1967). In Goldsmith’s definition, operating assets must equal PPENT and exclude current assets such as cash & equivalents (CHE), accounts receivable (RECT) and inventory (INVT). See Fraumeni & Jorgenson (1986), chapter 4.4 (Sectoral rates of return). The formula for the “capital stock,” the well-received denominator (explanatory variable) of ROA, is called the perpetual inventory method (PIM), employed by major organizations such as the OECD. See equation (2) below.

ROA Defined as a Ratio

To be consistent with PIM, operating assets = PPENT.

ROA is the Slope of a Regression Equation


where U(t) is random uncertainty and t = 1 to T tracks fiscal year.

The correct denominator (explanatory variable) of ROA is K(t – 1) because PPENT is not exogenous. PPENT depends on CAPX (capital expenditure) and the PIM equation must be considered before estimating ROA:


The coefficient gamma (γ) is the one-period growth rate of PPENT. If γ > 0, as expected, the PIM equation (2) becomes explosive.

To find ROA = ρ from equation (3), the analyst must know the growth rate of PPENT.

The two testable hypotheses are that ρ and γ are similar across companies (enterprises) comparables to the tested party, which are empirical claims difficult to sustain. These are long-term parameters requiring more than three years of data to produce reliable estimates.

The chart below shows the results of regression (1) and (3) using annual data from major US retailers. Old COPPER Company Inc. (GVKEY 8446) was  J.C. Penney Company, Inc. and RS Legacy Corp. (GVKEY 10332) was RadioShack Corp. The regression results show that ROA is disparate if the denominator is displaced by one year (PPENT or PPENT(−1), i.e., compare blue and red values). The statistical significance of the slope coefficients of regression (1) and (3) is unimpressive.

Comparing the ROA of major US retailers using lagged and non-lagged PPENT reveals substantial variations from which computation of interquartile ranges is meaningless. E.g., as a major anomaly, the ROA of the retailer hhregg Inc. (GVKEY 177882), reporting ten years of data, is so unreliable that it cannot be used as a comparable to any tested party.

The equilibrium ROA, assumed by estimating equation (1) in which γ = 0 and thus K(t) = K(t – 1), is not tenable because these are special (restrictive) assumptions. Therefore, it makes a significant difference if the denominator of ROA is lagged. Lagging PPENT is prudent because the PIM equation posits that one-period lag must be used.

My conclusion is that ROA is unreliable and should not be used in transfer pricing. The unreliability of ROA increases if the available information is truncated to arbitrary three years of data, which is a pervasive practice in transfer pricing. If the intercept of the regression equation (1) or (3) is significant, the respective equation becomes misspecified. See Whittington (2007).

Irving Fisher, The Theory of Interest, Macmillan, 1930. “Capital, in the sense of capital value, is simply future income discounted or, in other words, capitalized.” (p. 12). “The value of the capital is derived from the income which it yields by capitalizing it at the prevailing rate of interest.” (p. 331). “capital value is the capitalized value of expected income” [which is the discounted present value of prospective or future income] (p. 455). Unlike book or the PPENT account in a company’s balance sheet, in Fisher’s concept “capital value”  is an uncertain magnitude, subject to foresight (forecasting) errors and interest rate fluctuation.

Barbara Fraumeni & Dale Jorgenson, “The Role of Capital in U.S. Economic Growth, 1948-1999,” in Ali Dogramaci (Editor), Measurement Issues and Behavior of Productivity Variables, Springer, 1986. “For capital in the form of equipment and structures … we estimate the capital stock at the end of each period as a weighted sum of past investments” (pp. 169-170).

Jack Hirshleifer, Investment, Interest and Capital, Prentice-Hall, 1970. “Capital value is not a real object like a capital good, but is rather the result of a process of calculation or market valuation. The term is often used simply as a synonym for ‘present value’” (p. 41) “Capital value is the present valuation of any sequence of future incomes or payments.” (p. 154) Emphases in original text.

Ernest Skinner, The Mathematical Theory of Investment, Ginn, 1913. Attributing the “present value theory of capital” to Irving Fisher is suspect because the present value formula can be derived from geometric series, as demonstrated by Skinner (pp. 3, 8, 37, 79, 81, 87, 109). 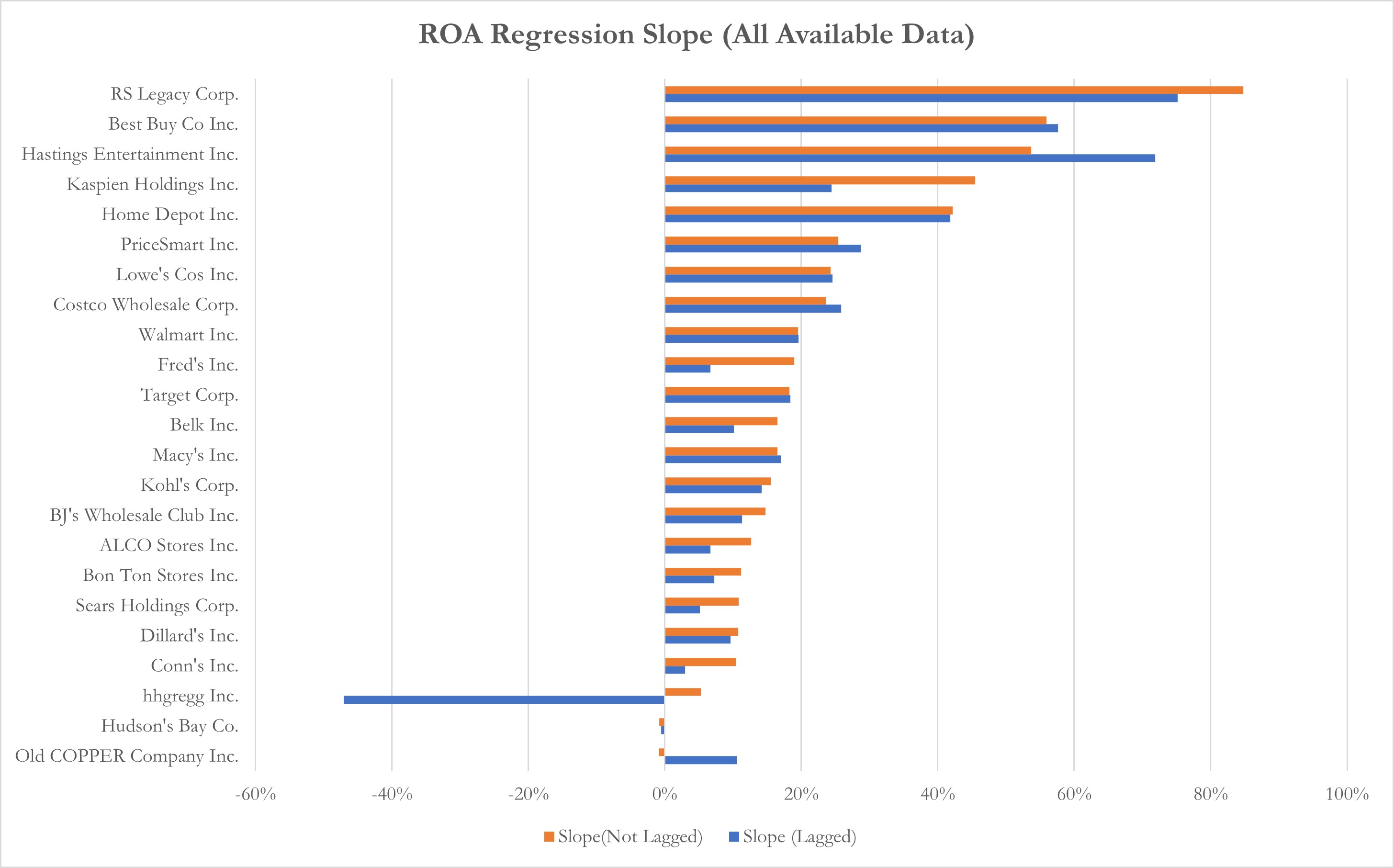